Dr. Bretsky, MD PhD is an experienced Internist and Primary Care doctor located in Santa Monica, California. He is Board Certified as a Diplomate of the American Board of Internal Medicine and is a Fellow of the American College of Physicians (FACP).  Fellows of ACP are a distinguished group of doctors dedicated to continuing education in medical practice, teaching, or research. Dr. Bretsky also had a PhD in Genetic Epidemiology and a Master’s Degree in Public Health, with a specialty in Infectious Disease Epidemiology. He has published over 35 peer-reviewed research articles, one book chapter and made numerous presentations on topics ranging from Alzheimer’s dementia to breast cancer to the morbidity and mortality due to firearms. He has won numerous awards including the Irving Lasker award for best research from the USC Keck School of Medicine, and the prestigious Scholar-In-Training award from the American Association of Cancer Research.

Dr. Bretsky was raised in the town of East Setauket on Long Island, New York where his father was a Professor in Earth and Space Sciences at SUNY Stony Brook. His mother worked at Sloan Kettering Cancer Center in New York City and got Dr. Bretsky his first real job filing charts in Medical Records. When work was slow, he would read treatment and discharge summaries in the charts some of which spanned multiple volumes. Summers were spent at his grandparents’ ranch in Whitney, Texas, and, as soon as he could carry a pack, he did field work with his Dad collecting fossils. Dr. Bretsky was fortunate to travel to different parts of the world at a young age with his parents including time in Denmark and Sweden as a grade-schooler.

Dr. Bretsky completed high school at The Woodstock School in Mussoorie, India – a hill station located about a 9 hour drive north of New Delhi. There he was able to explore the foothills of the Himalayas by trekking with friends and traveled the entire country and its tremendous diversity (although Goa was his favorite place). He returned to the US to complete his undergraduate degree at Swarthmore College (majoring in English Literature) and then matriculating to Yale University for a Master’s Degree in Infectious Disease Epidemiology. His thesis was on the spread of raccoon rabies in the state of Connecticut working with Dr. Mark Wilson using some of the earliest Geographic Information Systems (and a Silicon Graphics computer). His faculty advisor was the world renown virologist Dr. Robert Shope who is credited with discovering the largest number of novel viruses.

Dr. Bretsky completed a combined MD/PhD program at the University of Southern California with his PhD in Genetic Epidemiology. As part of a collaboration established by his faculty advisor Dr. Brian Henderson, he was able to spend two years at MIT’s Whitehead Institute (now the Broad Center) for Genome Research. This was a transformative experience being able to work side by side with the scientists largely responsible for producing the first sequence of the human genome. Dr. Eric Lander, who directed the laboratory, became the first Cabinet level member as the Scientific Advisor to President Biden.

After completing his combined degree, Dr. Bretsky then moved to Cedars-Sinai Medical Center for his medical residency. While finding his subspecialty rotations engaging, none brought with them the diversity of conditions and the potential for early intervention that could be found in Primary Care. Out of a class of 28 residents, Dr. Bretsky was the only one who went into solo, community-based Primary Care, opening his first office in 2008 in Century City. He has been practicing in Santa Monica since 2010. 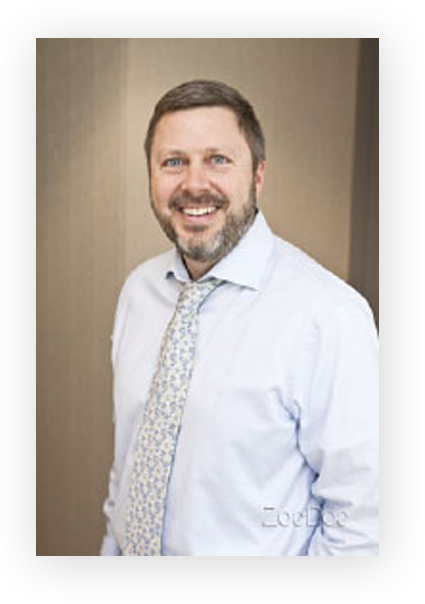